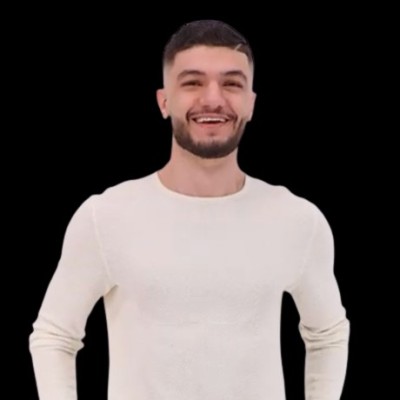 Top 7 Side Effects of Social Media

In the world of social media, fear of missing out is a common theme. This fear causes us to check our social media profiles constantly. Not only does FOMO affect our health, it can also negatively impact our mental health. Fear of missing out on important events can make us feel insecure, anxious, and even depressed. In addition to physical health concerns, constant social media usage can lead to feelings of inadequacy. In this blog, we're going to visit the top 7 side effects of social media.

Did you know that the university of London found that social media can reduce your IQ by 10 points on average (even when ignored)!

The effects of social media can be harmful. One study from the University of Buffalo examined the effect of Facebook on the brain, and found that it reduces the ability to think complexly. The study showed that feelings of social exclusion reduce intelligence. Similarly, a lack of social interaction can impair our ability to think critically. In other words, Facebook can reduce our IQ. Check out this blog on how to quit social media.

Did you know a person spends 6 years and 8 months of their precious lifetime that they'll never get back simply on scrolling through social media? That time could’ve been used getting an two undergraduate and graduate degree, or even starting a business! Yet, in a world that has never been more connected before, it's very hard to put social media away as you still have to use them to message your friends, families and colleagues. You also have to go to Youtube to keep yourself educated. This is why we recommend you to download beTimeful so you can stay connected, not distracted during work.

Here's a blog on other top productivity tools that saves you time and allows you to stay focused.

Another study conducted by the University of Pittsburgh found that using social media increased loneliness in those who spent two hours or more on the site daily. The researchers found that people who spend just 30 minutes online are twice as lonely as those who log on 58 or more times a week. This result is hardly surprising, since social media makes it easier for people to make new connections. However, the study does not show that social media use increases loneliness among older individuals.

Although the study's findings are preliminary, it is still important to understand the impact of social networking on loneliness. Researchers have found that people who spend at least an hour on Facebook are less lonely than those who spend less than one hour. Moreover, people who report that they are already lonely on Facebook reported using the site to be better or worse. However, it should be noted that about four percent of Facebook users report experiencing both more and less loneliness on Facebook.

Recent studies have shown that young adults who use social media frequently are more prone to sleep deprivation. The social media sites have been found to affect circadian rhythms by promoting emotional and cognitive arousal. This is problematic since it means that young adults who don't get enough sleep are more likely to use medication to deal with their sleeplessness. Another recent study found a correlation between social media use and depression and low self-esteem in adults. The study was supported by a grant from the National Institutes of Health.

The study, published in the journal PLoS One, found that heavy digital users were more likely to experience sleep problems than less-connected people. People who used social media the most were also more likely to experience difficulty falling asleep after waking up, report less sleep quality, and wake up later on school days. Overall, the study showed that social media use increases the risk of sleep deprivation. However, it's important to remember that this study was not an actual experiment. It's an observational study that shows a correlation between social media use and sleep problems.

Social media has become an addictive form of entertainment. Not only is it fun, but it also releases a small dose of dopamine, the same happy chemical found in cigarettes. As a result, you will be drawn away from your life and stop engaging in full human interaction. Plus, you will lose productivity, which only makes depression symptoms worse. So what is social media and how much time should you spend on it? Here are some things you should know about the dangers of social media.

The researchers also looked at how social media affects people's wellbeing. They divided participants into two groups - one of whom was restricted to Facebook, while the other group was limited to 10 minutes per day. In both groups, limiting the amount of time spent on social media significantly decreased depression symptoms. This was especially true for those with higher levels of depression. The findings of the study suggest that social media use may be a contributing factor to depression and loneliness in people.

If you're wondering whether or not social media is lowering your self-esteem, you're not alone. Many people have low self-esteem because they feel pressured to appear perfectly on their social media accounts. To prevent this problem, you should encourage your teenager to sign off social media and stay away from relationships that make them feel bad about themselves. While talking with your teenager about social media, remember to keep the conversations casual and avoid asking them to share personal information.

In addition to causing depression, social media is a cause of low self-esteem. People post on social media to feel accepted in their social circle and to get feedback. When they don't get the positive feedback, they can start feeling that something is wrong with them. On top of this, people can comment on each other's posts and see how they affect their own thoughts. This is a surefire way to lower self-esteem.

Check this blog on how to stay motivated even when your confidence doesn't have your back.

If you have been spending too much time on Facebook or Instagram, it's likely that you're overspending. If you don't know what to do with impulse spending, there are many ways to resist it. Try using milestones to redirect your impulse to spend money. Try reserving your in-app purchases until later. Most platforms let you customize your settings and block ads from certain brands. To get started, visit Make Use Of, a website that offers detailed instructions on all your options.

Overspending on social media is common for millennials, who are influenced by the lives of their friends and family. In a recent study by the Allianz Life Insurance Company, 57 percent of millennials and 28 percent of Gen Xers overspent due to social media. Even baby boomers have been affected by social media, according to the same study. But millennials may have been the ones most at risk for overspending.

Social media has many side effects, including constant feelings of inadequacy. It can cause a person to isolate socially, or to shut people out because of their perceived inadequacy. This feeling of inadequacy can be so pervasive that it can interfere with relationships, success at work or school, and overall happiness. To combat this, people may try to control their environment and others, or develop compulsions.

Inadequacy is a common side effect of social media, and the number of young people who don't feel like they measure up to their peers has increased by nearly two-thirds. While the rise in depression and anxiety in the general population has been attributed to other factors, the use of social media has contributed to the increase in mental health problems. Constant use of social media is known to contribute to feelings of inadequacy, and four of the top five social media platforms are linked to increased anxiety. This is a serious problem, as the constant use can hinder a person's ability to concentrate, leave the house, and excel in their careers.

Overall, a world without social media is unimaginable. We still need social media to stay connected with our friends and colleagues without getting subcutaneously hooked in the feed. We still need YouTube to keep ourselves educated without failing pray to the recommendation videos that know the type of content that steals our attention better than we do. This is why, we recommend using BeTimeful, so you can always stay connected, not distracted!

Lastly, here are the top safari extensions to make you more productive

The cost of trying Betimfeul: Zero money. 60 seconds of your time to set up.

The cost of not trying Betimfeul: 1-2 hours of lost time per day. 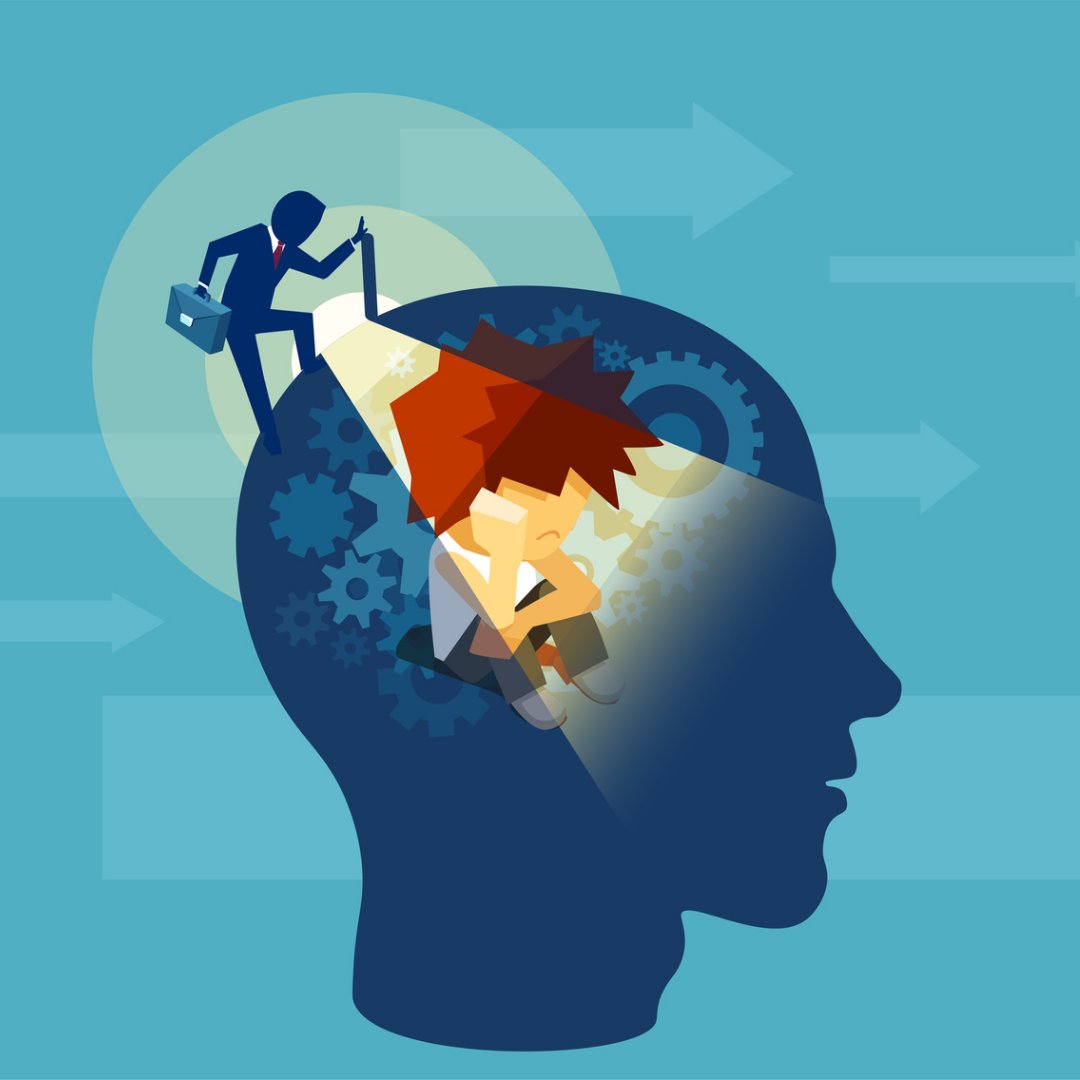 Dopamine Detox: What Is It And How Do You Do It? 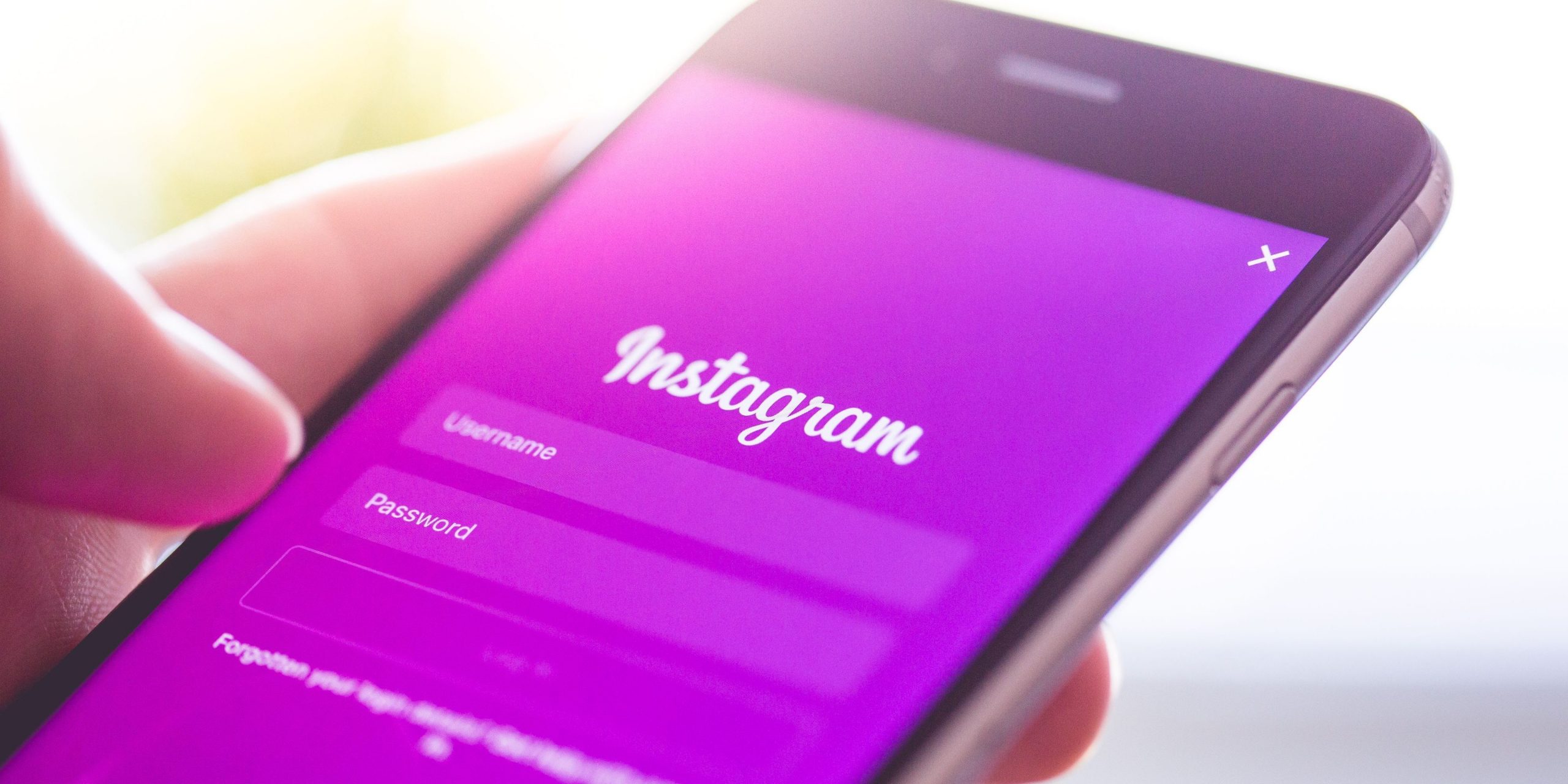 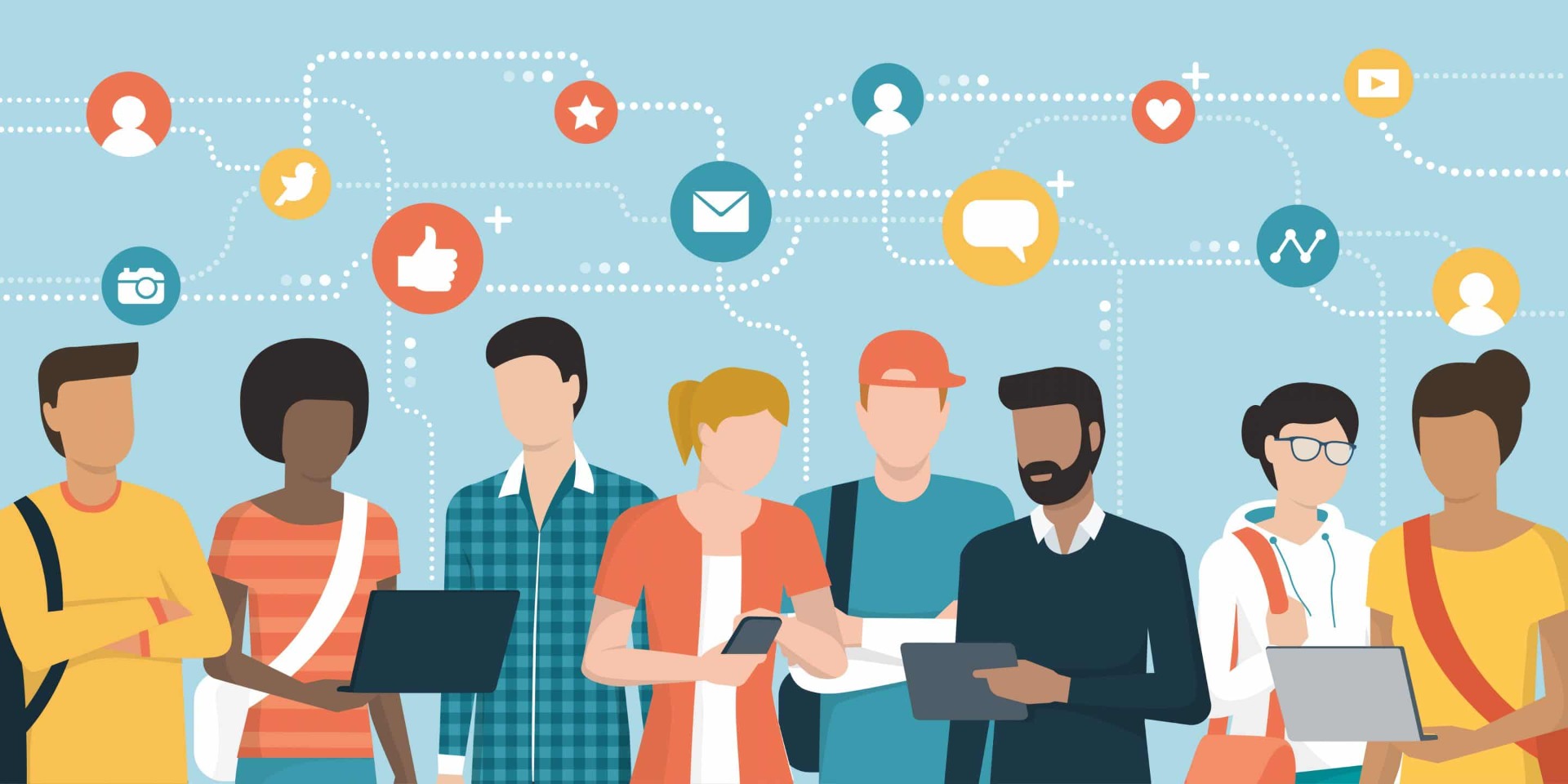 What Teachers Can Educate Students About Social Media 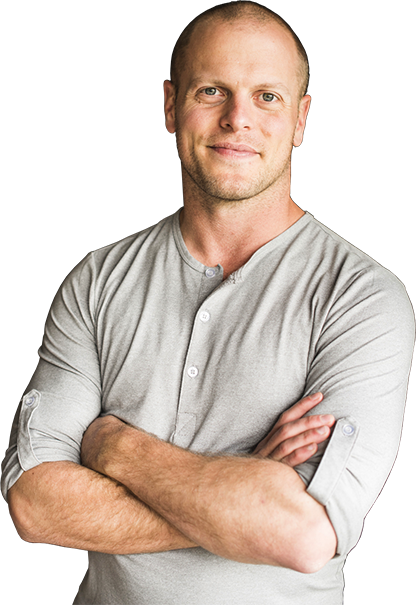